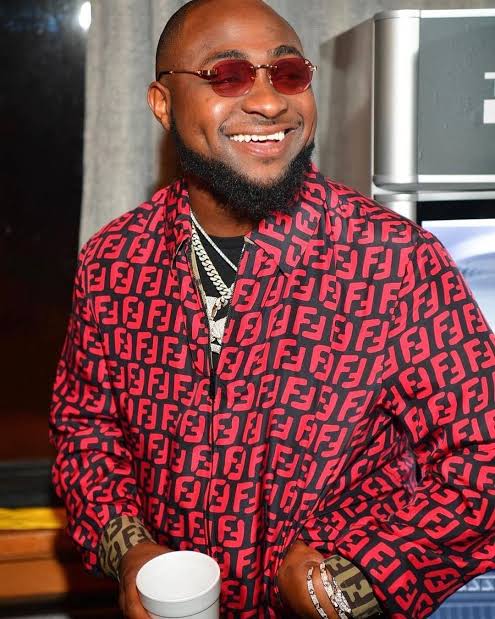 The OBO boss Davido on the 5th of Sept hosted an event at Lagos themed “Catch Up With Davido”, where attendance was filled with mega music influencers, bloggers and journalist.

Where by at the event he announced when his latest album will be released and its title which is ” Good Time”.

He said each every track of the album is produced by a Nigerian Producer and also the album is a follow-up album to his last album “Omo Baba Olowu” Debuted 2012.

An exact date for the release of the new album isn’t out yet but below are the few tracks to be listed on it.