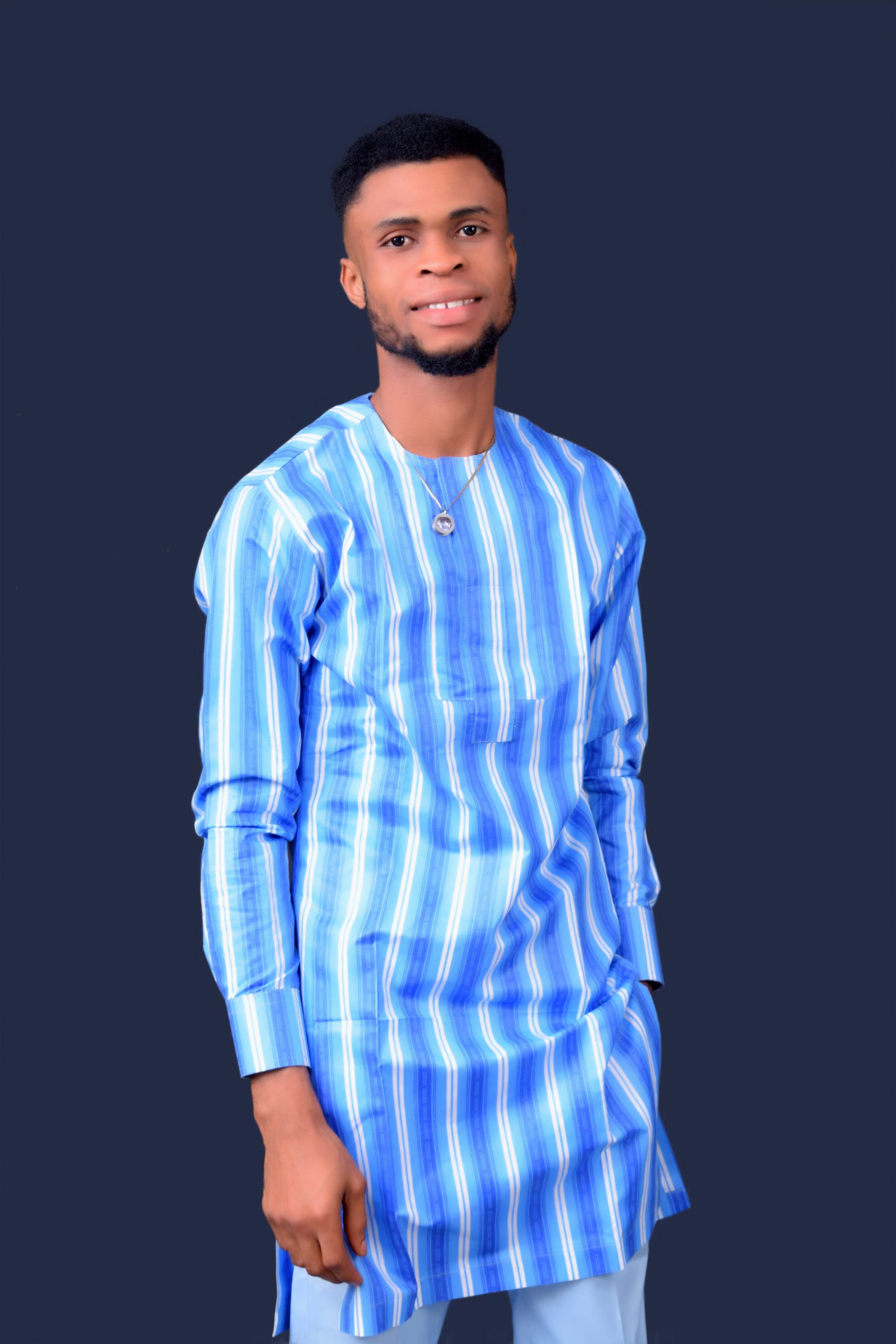 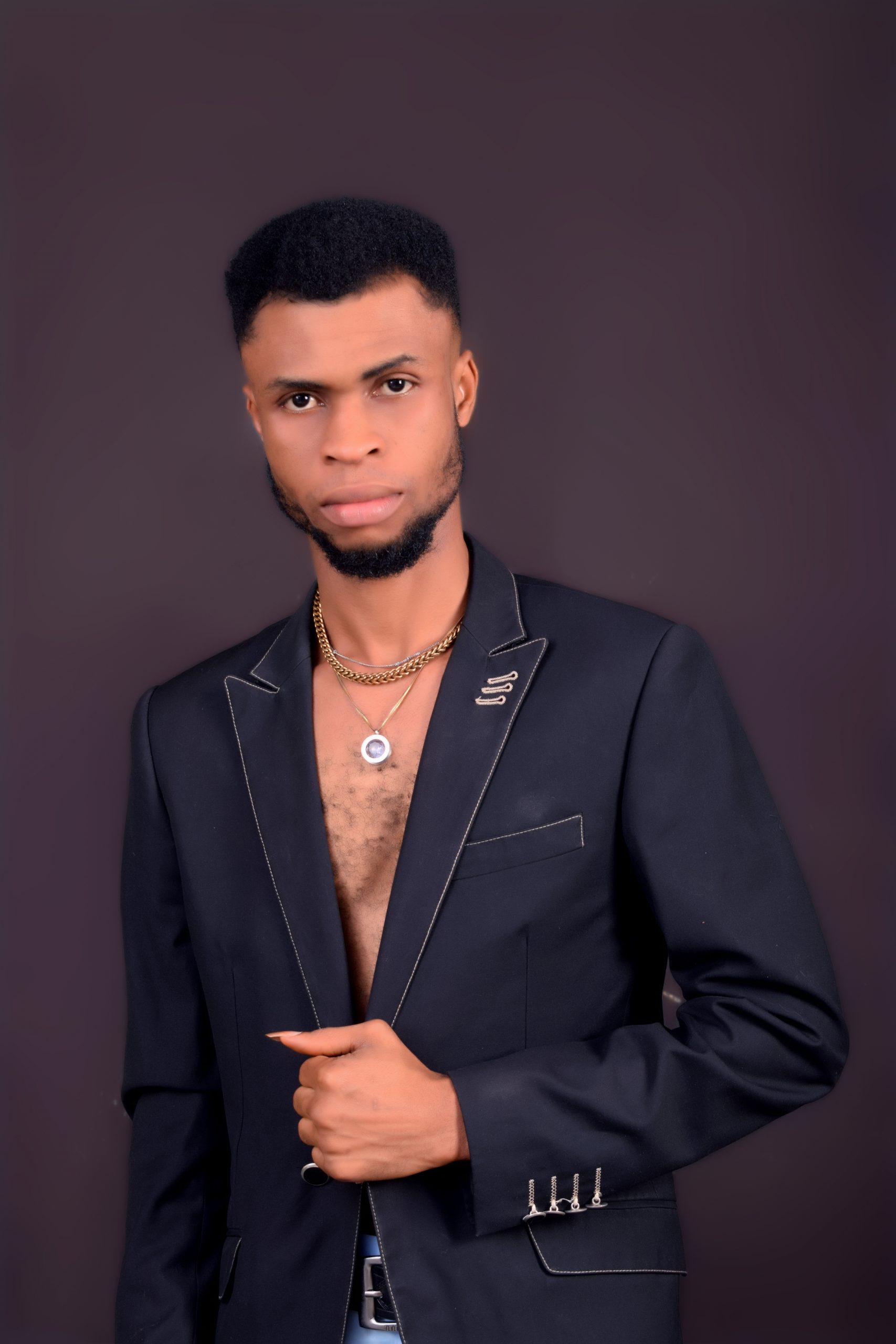 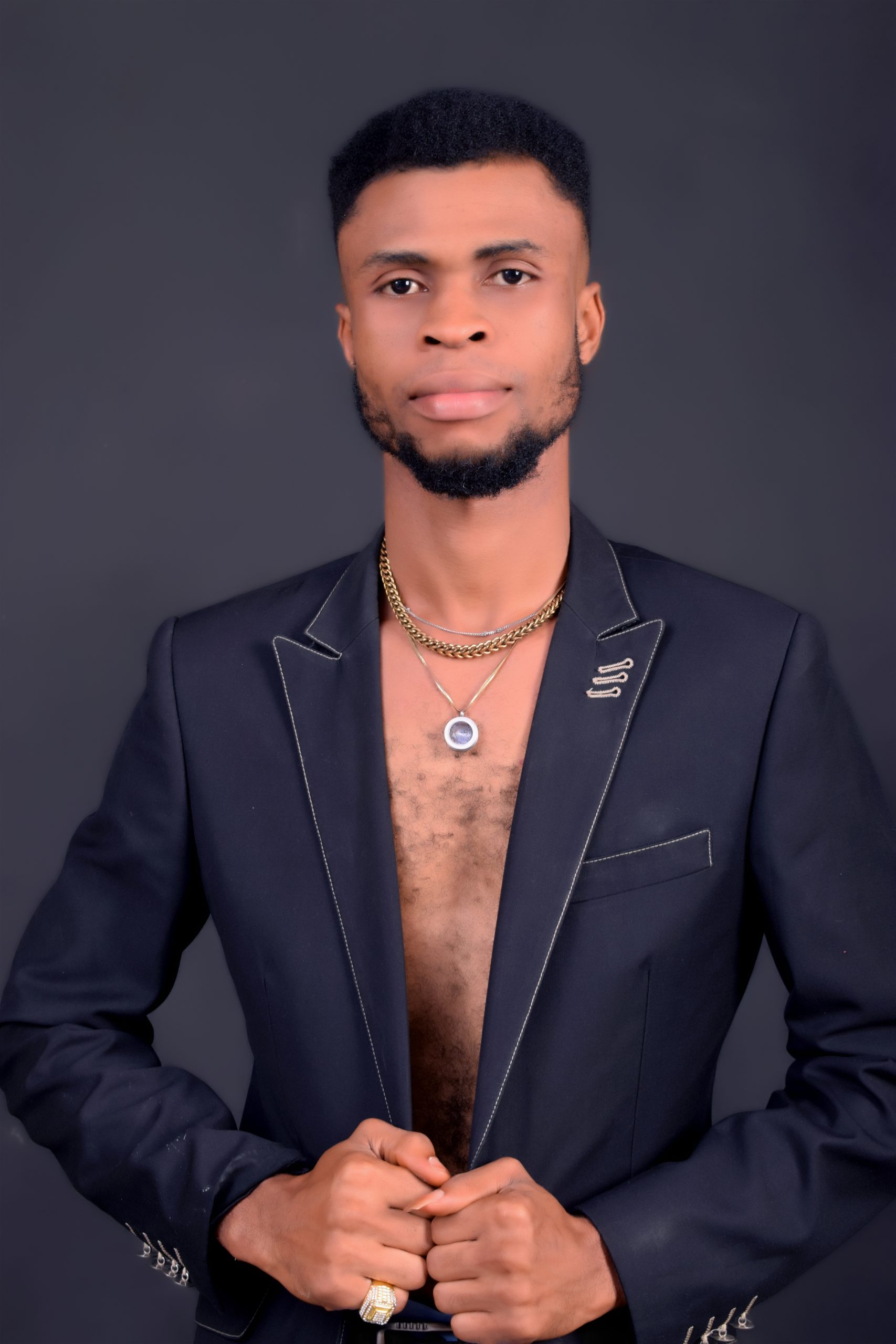 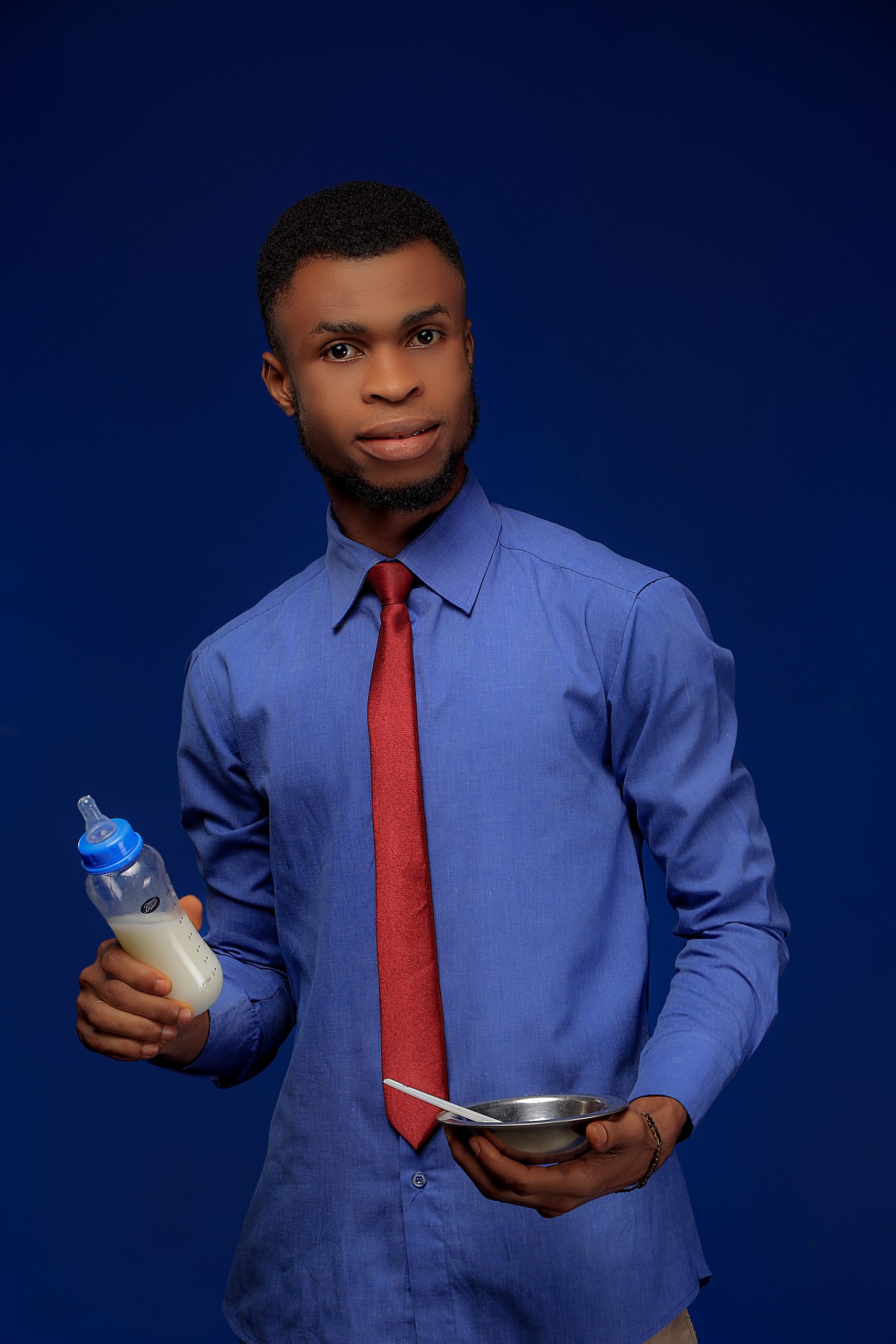 Family life
Kiema is born into the family of Evang. Friday Udoh of Essien Udim LGA and Mrs. Promise Friday of Uruan LGA of Akwa Ibom state. Being the first in the family of 4 comprising of 2males and 2females, he has both parents still alive but divorce.

Educational life
Kiema had his primary education at Rima standard schools and his secondary education at community technical college and also studied Business administration at JPTS.

Musical life
Kiema had been in love with music right from his tender age, he started developing himself while listening to the likes of Lucky Dube, David Sunday etc, he played a vital role in church singing and song leading. He has won different award, recognition, gift and parcels while still a church boy..

He therefore upgraded his craft as he was invited to officially join an Accapella group called sound of praise where he served till they had their first Accapella album, and there after left to cofound a group called the Royal Priesthood Accapella which comprises of Victor Henshaw, Edem otobong, himself and other backups.

Even as he did afrobeat, he did not neglect his Accapella music. He pushed his music Carrie single-handedly and worked under his own umbrella, Pentagon Music in 2018.

Kiema’s love for music has really perve way for him that he signed a distribution deal with kyzit,
He signed an Ambassador deal with IPEMCS in 2020
An ambassador for peace in 2020 (I no like wahala).