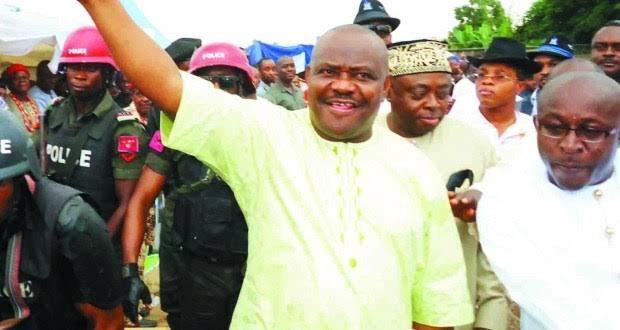 The News Agency of Nigeria (NAN) reports the All Progressives Congress (APC) did not field candidates in the Governorship and House of Assembly elections due to a court order that cancelled its primary.

But a faction of the APC, led by Minister of Transportation, Chibuike Amaechi, urged party supporters to vote Biokpomabo in the governorship election.

I also commend INEC officials for their early arrival to the polling units by 8 a.m., however the election experienced low turnout, he said.