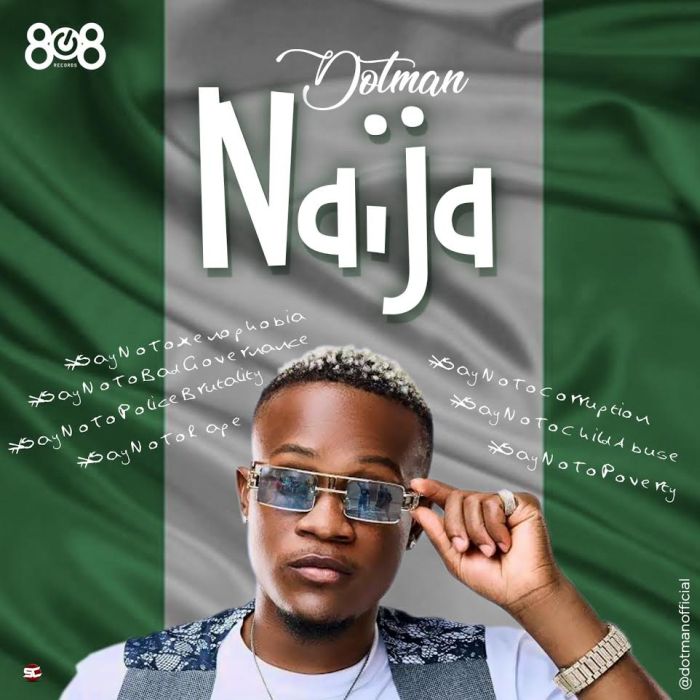 Wow still on the current xenophobic crisis going on between the countries of South Africa and Nigeria, 808 Records Boss Dotman lends a voice to remind the government of the current situation in the country and what the youths go through in the hands of their own brothers who were called to protect them.