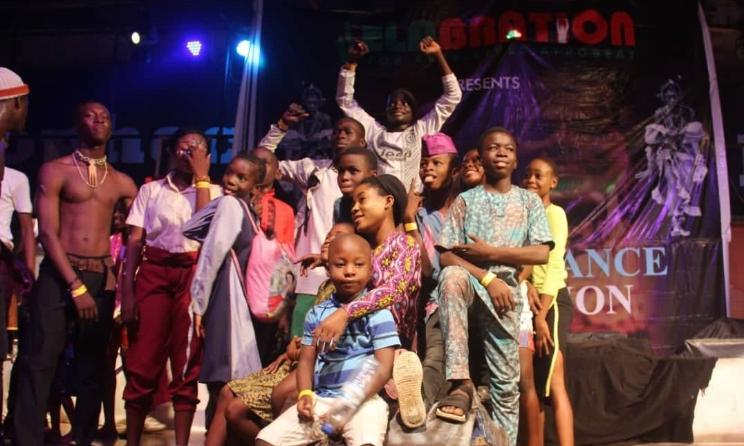 The event, which was presented by DJ Bola Browne and Yeni Kuti, saw eighteen finalists (three added to the number announced earlier) competing for top honours.

“Thank you to our judges for their professionalism, knowledge and experience,” a post from the Felabration Facebook page reads.

Meanwhile, the Felabration 2019 calendar of main events in Lagos is as follows: