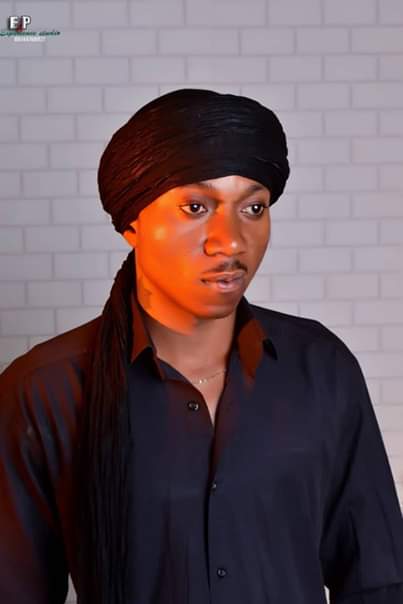 After gaining and acquiring much experience and exposure from the bands mentioned above, he formed his own band group which he named Chidoo Brothers International Band of Africa which was known and famous in Igbo highlife music scene where he released many songs of which includes Uwa Agbala Uka; Onye Anya Ukwu; Onye Oshi; Uwa Esiela ike; Akachukwu Di Ya; Tribute to Ultimate Dr Sir Warrior and hosts of others.

After some years in the music industry here in Nigeria, moved outside the shores of the country to seek for a more greener pasture in Algre in Algeria where in advance into making of movies, writing quotes, scriptwriter, inspirational and motivational speaker among others. Married to three (3) wives named; Nariman, Amel and Happiness blessed with a son, Undertaker Chidoo Warrior Jnr. and two (2) girls. 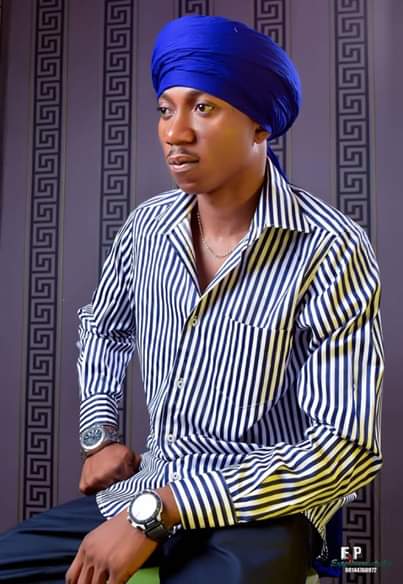 some of his famous quotes includes; No man is my friend No man is my enemy Every man is my teacher, Such is Life, I live for this and I love it, Music is my life, Never give up, Nothing last forever, Life goes on and many more others. his quotes page on Facebook is Ultimate Dr Sir Chidoo.

Famous movies includes; Rest in Peace, No Mercy, My Arab Wife, The Beginning and End of Ultimate Dr Sir Chidoo Warrior, Underworld Revelations, The Military, Chidoo Brothers and many more others.