A commotion occurred a few days back when self-acclaimed African giant Burna Boy posted a video on social media. In the video, British rapper Stefflon Don could be seen in bed beside Burna Boy. The video has since stirred serious drama on Twitter and other social media platform, with people sharing their various opinions on the video and the presumed relationship between both artists. Bloggers and influencers took to their respective channels to post the video and it went viral in no time. The female rapper would later confirm in a post that Burna Boy is, indeed, her lover as his video had suggested, insisting that they had yet to do the sex. She shared videos on her Instagram story of a band playing music for her and the gifts from Burna Boy for valentine. WOW. 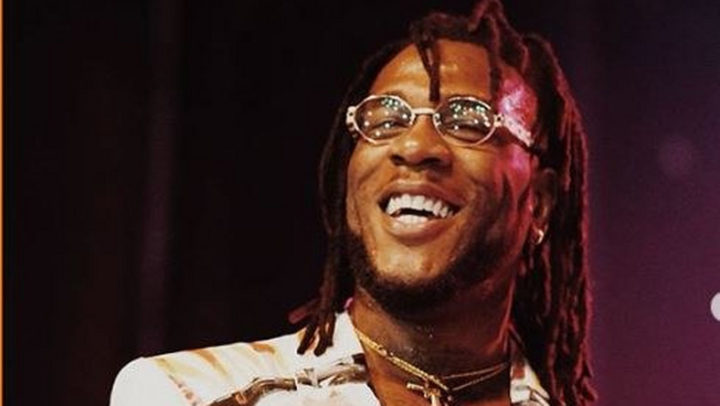 I must confess that I never imagined this possible and (trust me) it has nothing to do with who’s on whose level or not. It doesn’t just come to mind when you are idle and decide to play the game of pairing celebrities in your head. At least now we know that Burna Boy doesn’t go to the UK only for music. The ” On The Low ” Hitmaker  has firmly set his foot in the Nigerian music industry as he seeks for more audience in the global market. He has collaborated with many top acts including J Hus, Lily Allen and is accruing more fans both in the US and UK. He has held tours and concerts with a notable feat of selling out a concert he headlined at the London O2 Brixton Academy. He will be performing at this year’s Coachella. African giant? Did you know?? 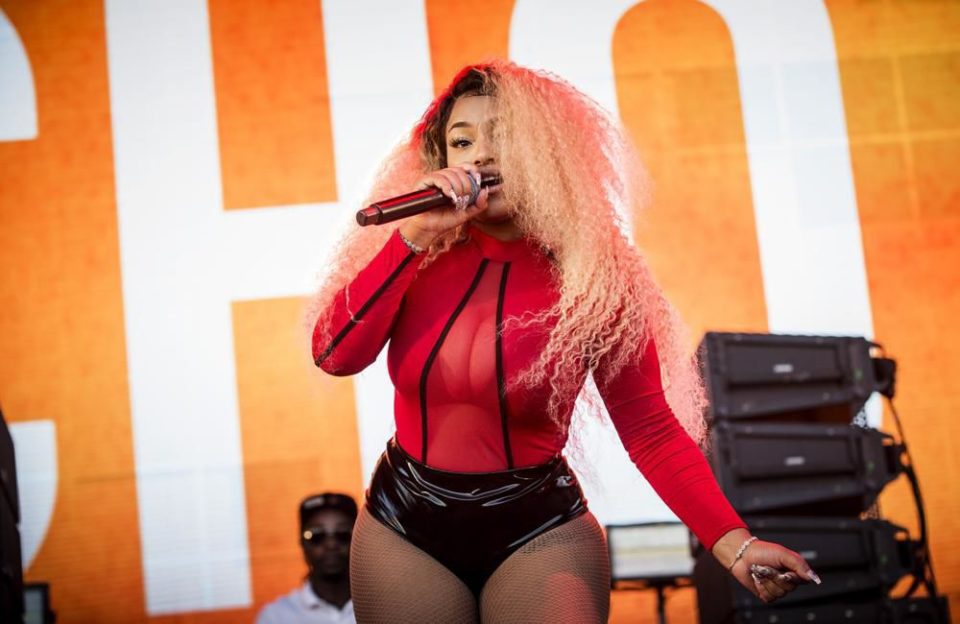 Stefflon Don is a fast rising British rapper who has had a score of hit songs like Hurtin’ Me, Senseless. She has worked with a number of prominent names such as Jeremih, Lil Yachty, Halsey, Demi Lovato and more. She made the XXL Freshman Class in 2018. Stefflon is working her way up in the UK music industry. She has been described by many fans and social media users as ‘heaven sent’ which is considered to be an added advantage to her career as a rapper. She is currently signed to Quality Control Music – a label which is home to the Migos, Lil Yachty, Lil Baby.

As much as this video has incited a lot of reactions from fans and people on social media, there is one angle which I’d like to explore. Most folks have only focused on the romantic relationship between the two artists and are completely neglecting the relationship as regards to music. Afrobeats is enormously gaining grounds in the UK. With musicians like Kojo Funds, Wretch 32, Yxng Bane, Kida Kudz, Naira Marley, and many others establishing the genre in the UK music industry. Hopefully, this relationship will foster more collaborations between Nigerian acts and artists in the UK. 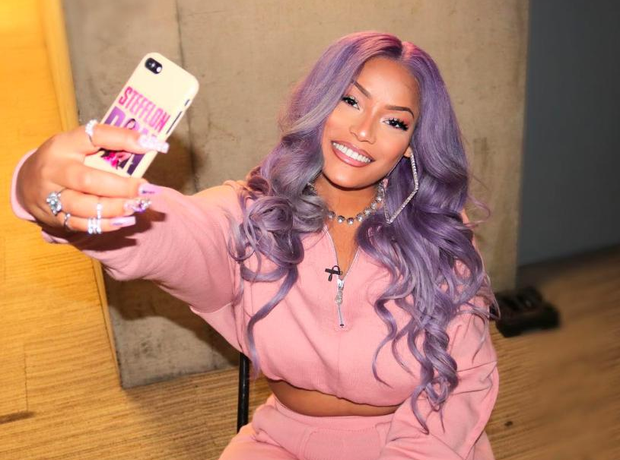 We need more Nigerian artists to penetrate the markets in the US and Europe so as to increase the popularity of our style.

The baton has been placed in Burna Boy’s hands and we need him to run the race. This relationship between Burna and Stefflon might be the start to something great; a pact between two markets that could be very beneficial to each party. Also, I look forward to getting a song or project from both Artists.