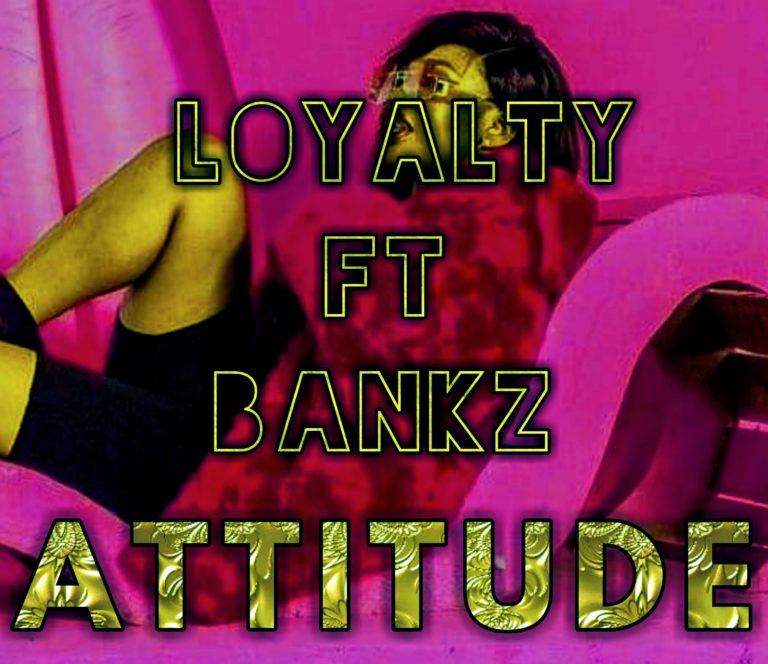 However he is out now with another hit jam which is aims at starting the year with and he titled it ATTITUDE featuring Bankz.

Indeed, this jam titled ATTITUDE has has several comments and review immediately after production and @iam_loyalty has had that to his credits….

We are still very proud to release this hit track because its indeed a hit with a standard and modern music singing partern of the industry today.

However, Bankz who is a talented good rapper
living a huge life of much sucess in the industry is on this jam which he is being featured on.

Out of BANKZ RECORD have we discovered a good talent to storm the music Industry..