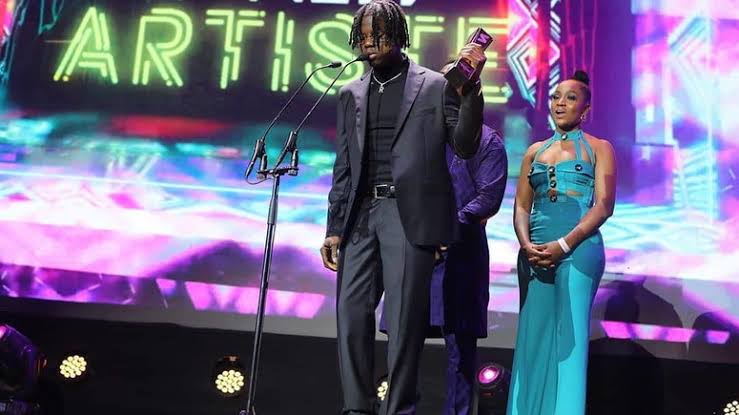 Rema is hale and healthy!” Those were the words of the manager of Mavin records musician, Rema. The manager whose name is Sean, was responding to questions via WhatsApp chat with this reporter.

“Death is not something one can hide! Some hackers got access to his official account and spread the rumour. He is hale and healthy, he is fine. We don’t want to blow this out of proportion” he said.

Around midday on Saturday, the Internet became agog with news that Rema was dead. However, some hours later, stories started making rounds that Rema had resurrected from the dead; adding another twist to the story.