Striker Entertainment rapper Big Tril is all smiles after Nigerian star Wizkid who will be performing live in Kampala on 5th December endorsed his ‘Parte After Parte’ jam.

Big Tril who couldn’t hide his excitement after Wizkid tweeted Parte after Parte was quick to retweet expressing how glad he was for such a big icon in African music to endorse his song. 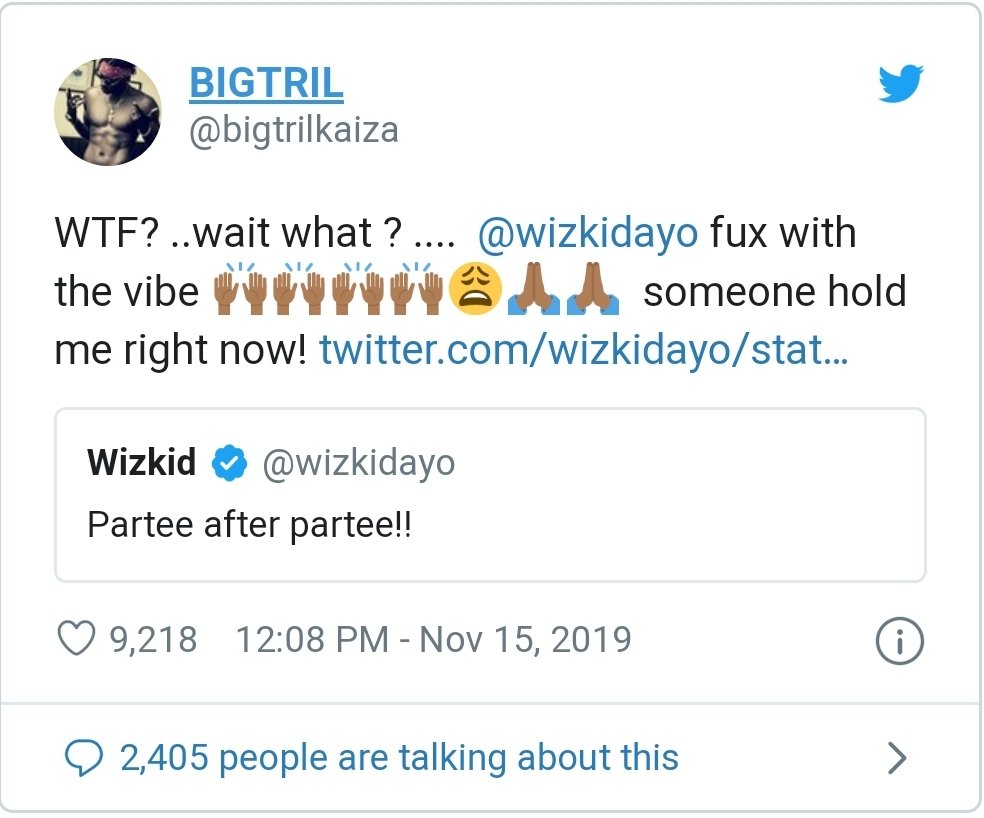 In fact, Wizkid has now become the second big Nigerian artist to endorse Big Tril’s song, after Olamide posted on his socials a video while singing the song.