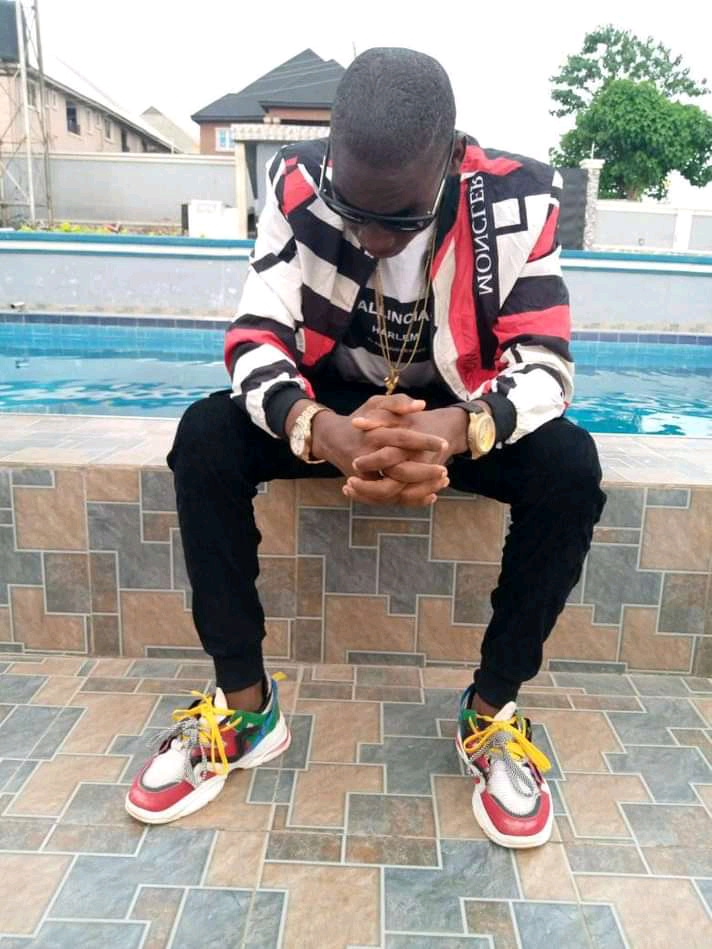 Label: He isn’t signed to any record label yet and is still in search.

In 2015 he completed my secondary School education, passed his jamb on merit with a good score of 286 and got admitted into University of Nigeria (UNN) in 2016.

With much efforts and hard work he completed my education in UNN and came out with a 2nd class upper certificate in 2020.He was called to server as a corper but he refused to go because he wanted to face his music and pursue it squarely so he headed to Lagos..and that’s where he has been living since 2021.

Family life: He is the first son of Mr and Mrs Uche okwuike.

Musical life: He discovered his talent as a very young artiste and started music at the age of 10 when he was still in primary School,o since then been addicted to writing and composing of songs currently he composed over 983 songs, single handedly and as time went on he started going for shows showcasing his talent both in parties, events, clubs, infact anywhere he found out things were happening,he wouldn’t mind going there and perform his songs…

Now he has released just 15 songs and still making plans to releasing more soon because he vowed to not give up despite the way things were in his family and in his country Nigeria…Keep expecting more massive hits from him as he’ll be updating you all as soon as it is out.