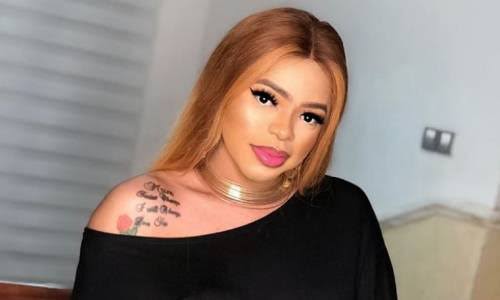 Hey everyone, how you doing, I really know this post might come in as a shocker too some of you but just wait till the end of this post too clear your draughts, so lets dive in.

This has been on on twitter ever since the African Independent Television News AIT published the below post claiming the cross dresser is dead, check it out: 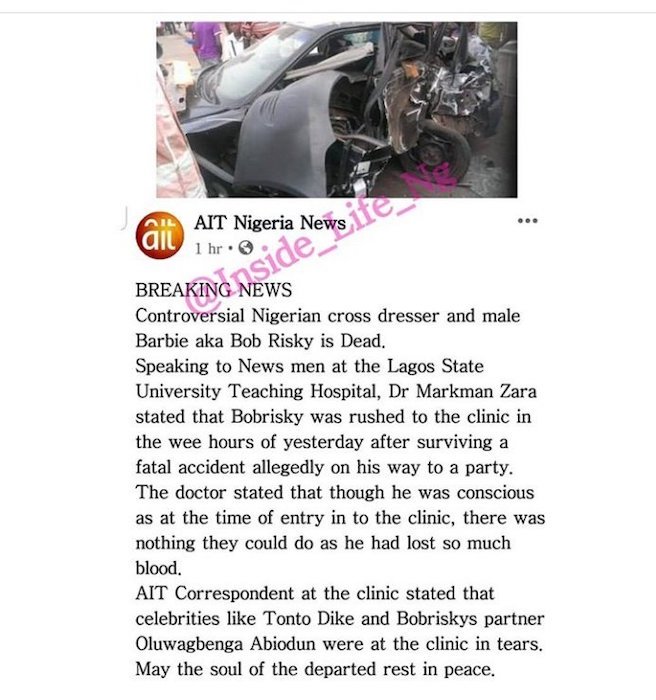 Now most fans of Bob couldn’t believe it and rather went out claiming its a rumour but due to the brand who made the post most had too believe it till this post came out of no where, 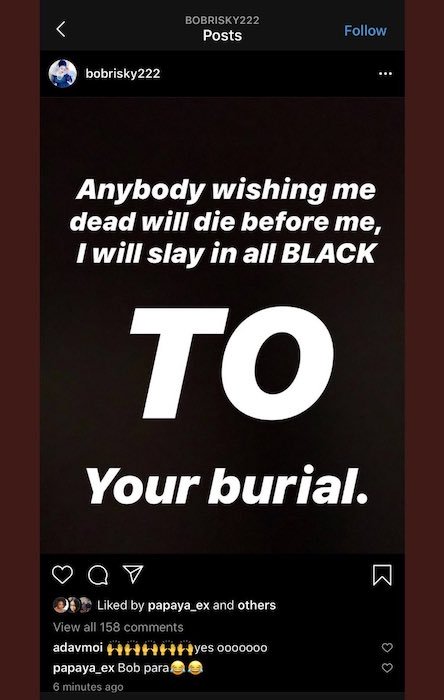 Now that was made by bobrisky himself saying his not dead and anyone wishing him death will go down before him.

But the issue here is this,

Where they paid? Or is bobby really dead? Or he faked it?

I don’t know what do you but think

Facebook0Tweet0Pin0 Arsenal striker Eddie Nketiah has had an impressive pre-season and it seems that has changed Unai Emery’s view on the youngster. According to reports in Sun, the young striker…

Chioma Tests Positive For Coronavirus After Return From London