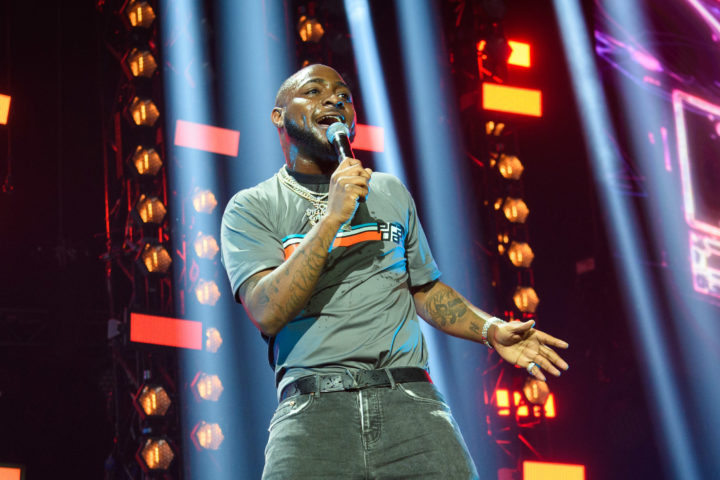 Davido has revealed the ladies who accused him on the internet of getting them pregnant will go to jail for their actions.
You all would recall we brought you news just some minutes ago about a video currently circulating on social media in which two girls are claiming that Davido got one of them pregnant. The singer has now reacted to the video alleging that it is fake. He wrote; “your pregnancy na audio.”

He however didn’t stop there, the superstar singer who is set to drop a new music today has revealed he would take legal action against them as the two ladies would definitely go to jail. He took to his Twitter page to make the claim. He wrote; “Y’all taking this clout chasing and social media shit too far!! Imma go to the end of the world and use all my power to make sure dem hoes end up in prison!!!!!” 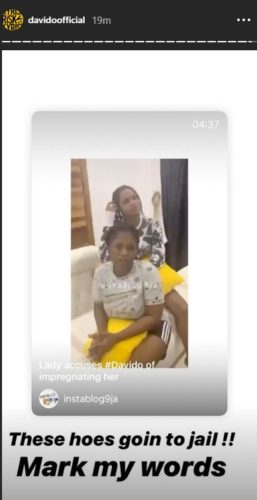