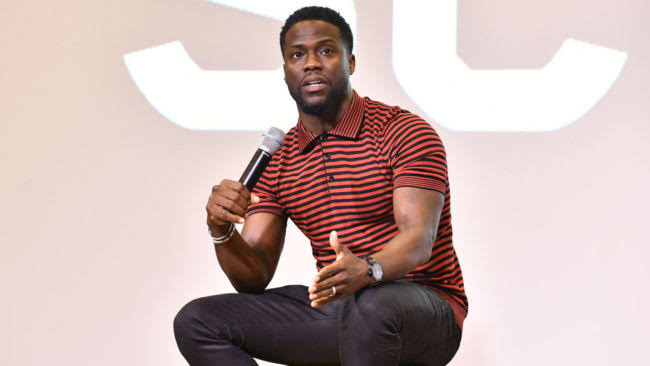 There are reports that US stand up comedian and actor Kevin Hart is in severe pains from injuries sustained after ghastly car accident over the weekend.

TMZ reports that Kevin Hart fractured his spine in three places and is still “going through hell.” It also reports that Kevin’s Sunday night surgery involved fusing the fractures, 2 of them in the thoracic section of his spine, and 1 in the lumbar. 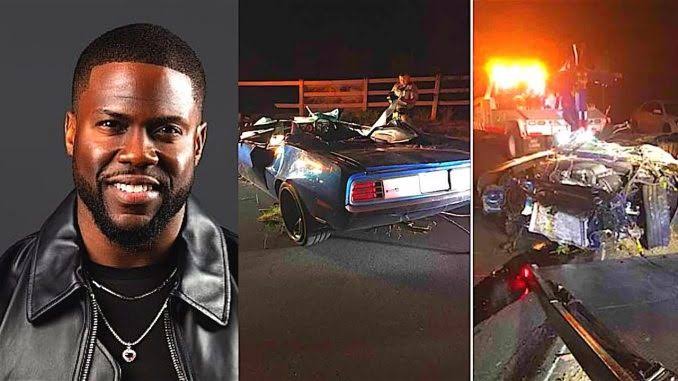 TMZ reports that the comedian will be leaving the hospital before the end of the week but will have to closely monitored by a medical team. He would have to go through a lot of physical therapy. 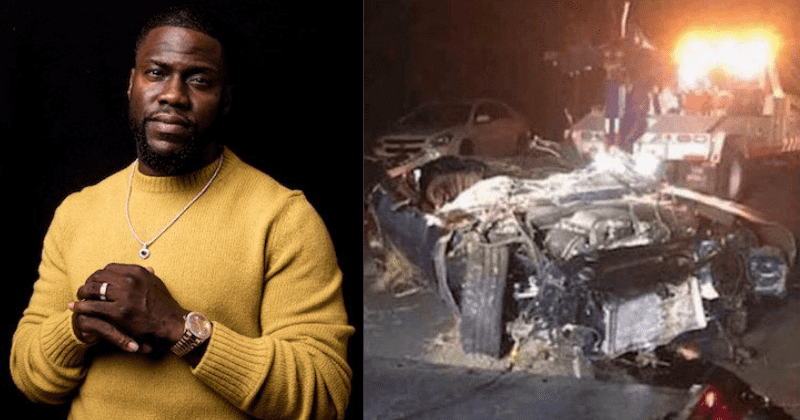 According to TMZ, even though Kevin Hart’s surgery was a success, he would need a lot of therapy before he can bounce back to his feet again.

And from further info, he wasn’t the only one present in the accident but rather they were 3 more people, identity yet too be known but from Naijashaku we pray for a quick recovery from baba God.