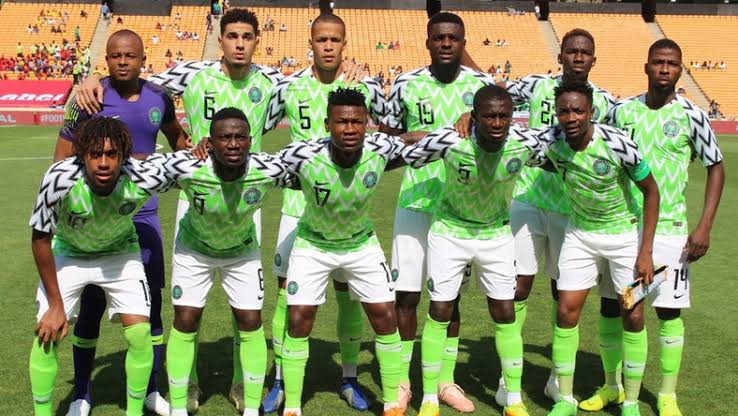 The African Cup Of Nations has been on a good lead for the Nigerian Super Eagles, with all their winning lead down from the group stage now at the quarter-finals.

But there’s something which is kinda giving Nigerian football lovers & Super Eagles supporters a scare, & that’s their upcoming match with our brother country South Africa.

Ever since the Egypt lost too them the AFCON competition has been in a state of surprise and not knowing what may happen next, which either means Nigeria goes or they go. While Nigeria has not failed to make it to the semi-final of six out of eight last editions it participated in (2000,2002,2004,2006,2010,2013), South Africa has only made it to the semi-final twice (1996 and 1998), but will this be their third???