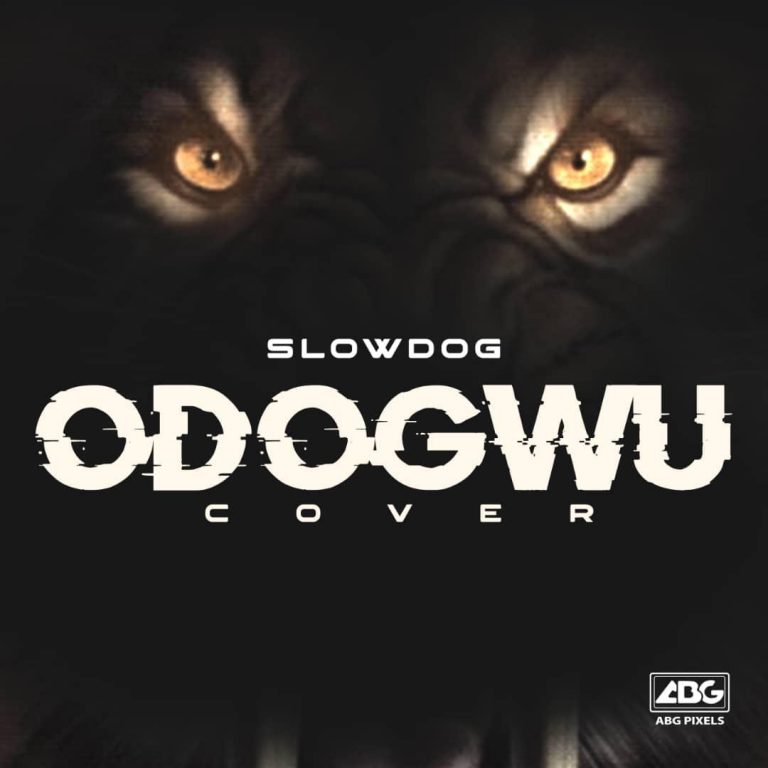 Due to popular demand Slowdog dishes out his own cover to Burna Boy’s ‘Odogwu’.
Indigenous rapper, Slowdog who couldn’t resist the sound of his father town jumps on the trending ‘Odogwu‘ song originally released by Burna Boy, declaring himself as the Real Champion, Music Leader/Hero in Igbo dialect. The song touched MR DIGGY’s heart, (an indigenous man that loves and appreciate his Igbo values) He then decides to cover on the jam, brought in the rap pop and his Igbo genre.

Did He Do Justice To The Song?… Listen and also share your thoughts below,