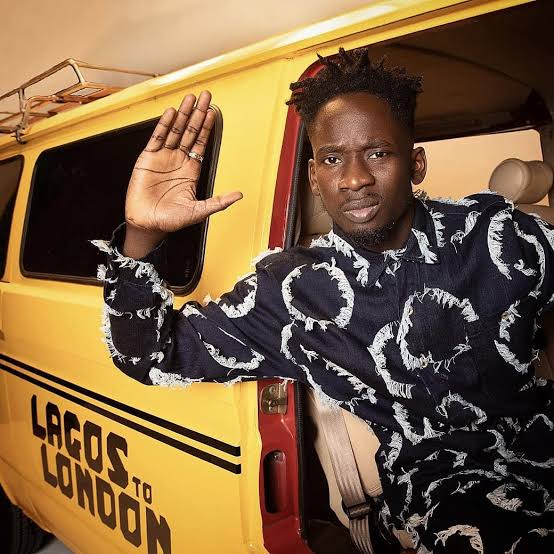 In Nigeria one of the things many musicians are known for is luxury cars. Once they feel they have succeeded in the music industry, you see them showing off with their fleet of cars.
Some worth 100 million naira. But there is one Nigeria musician who is popular and also rich but doesn’t own a car. He is Oluwatosin Ajibade known as Mr. Eazi.
The 29-year old is a songwriter, singer and entrepreneur. He has some hit songs like “Pour me water” and “Leg over.” But it will be a surprise to many Nigerians that Mr. Eazi doesn’t have a car as rich as he is. He prefers to use Uber which he doesn’t pay for because he was given an Uber credit.
According to him, if people see me and think that am poor, it is their business . He went ahead to say that people around him have fleet of cars which doesn’t bother him adding that he has bought cars for people.
He also believes that Uber is Ok for him and there is no need of buying a 100 million naira car which he can’t drive up to five times a year. Mr. Eazi is also a boyfriend to Temi Otedola who is the daughter of Nigerian business mogul Femi Otedola.