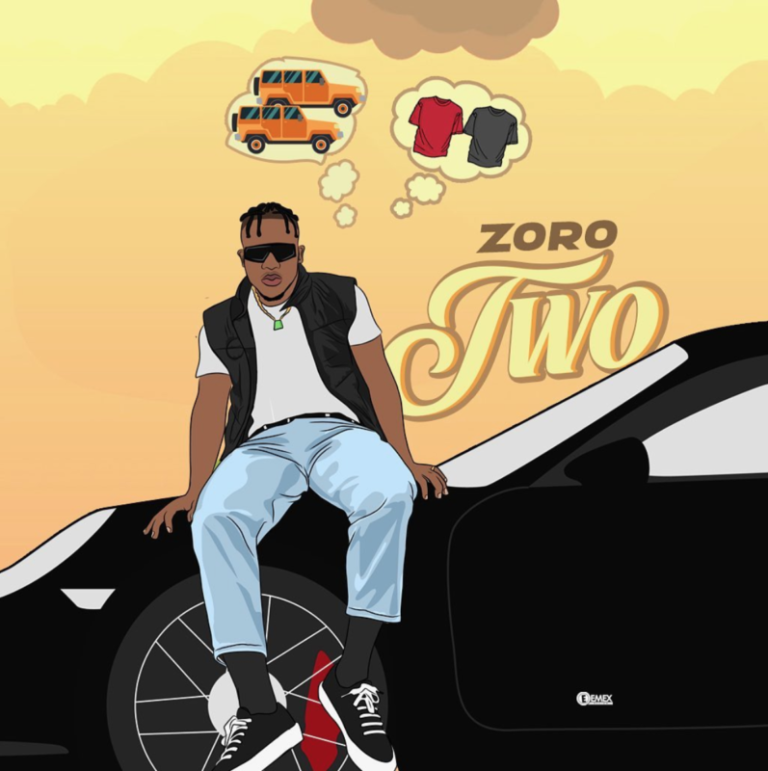 Talented Rapper from the East Zoro has released a brand new single which he titled “Two” and it was produced by talented music producer, Kezyklef.

Check it out below;