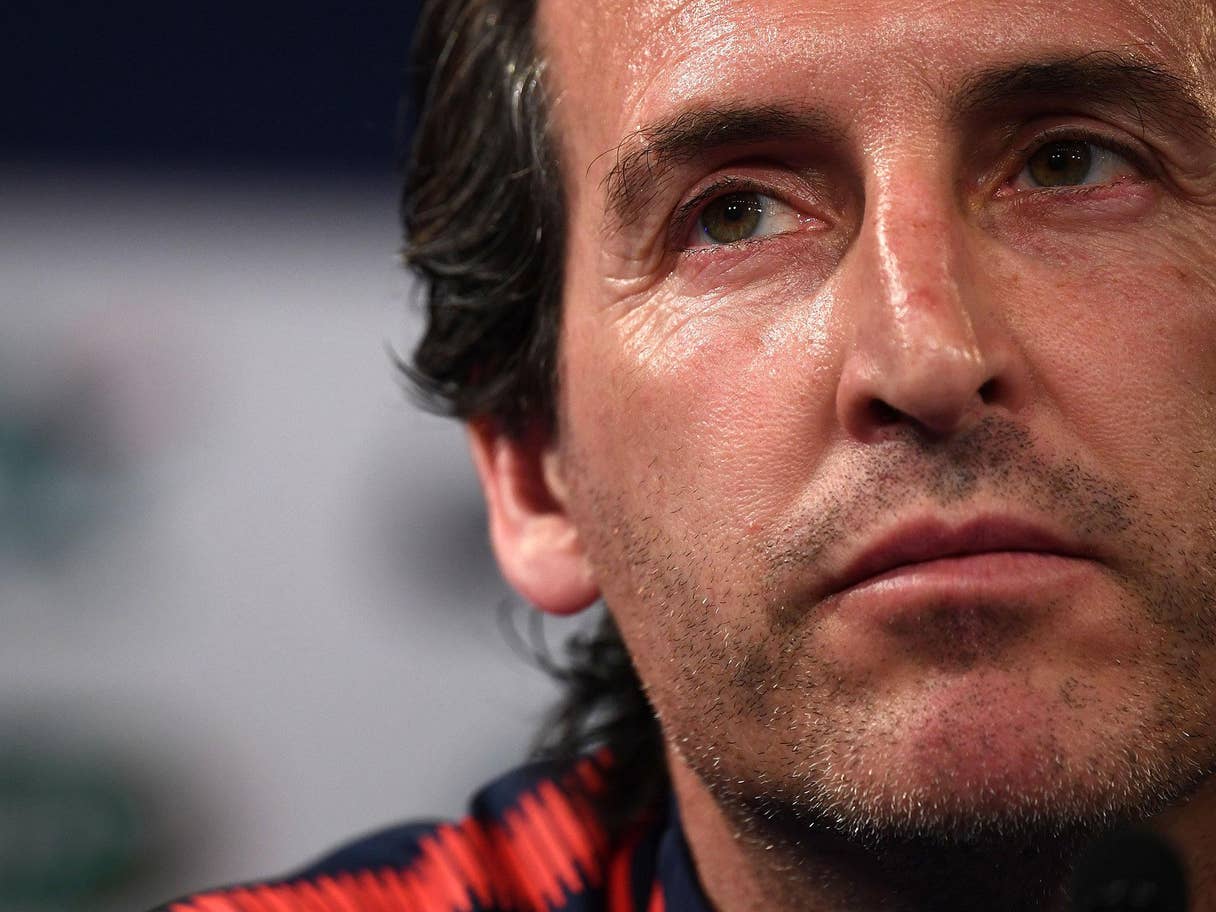 Arsenal striker Eddie Nketiah has had an impressive pre-season and it seems that has changed Unai Emery’s view on the youngster.

According to reports in Sun, the young striker was apparently on his way out of the club on a loan deal to Championship side Bristol City.

However, with Welbeck leaving the club at the end of the season, the 20-year-old moved up the pecking order but with Arsenal completing Nicolas Pepe signing for a record sum of £65m it again looked that the youngster was pushed down again.

The striker is unlikely to replace Aubameyang or Lacazette for a starting spot, but the report in Sun states that Unai Emery wants to keep him at the club.

The 20-year-old has been one of the standout players for the Gunners in the pre season so far and it was thought that he would be getting more chances this season, until Pepe was on-board.

Nketiah has always been a player that gets on the score-sheet and his scoring record for the youth teams is proof of that. He managed to score his first Premier League goal last season in the final game away to Burnley as well.

Now with the North London club having brought in a player like Pepe, he is going to have to think about his future. Nketiah is at an age where he needs to play on a regular basis or else his development is really going to suffer.

If he is going to get that experience away from the Emirates, then he will have to make a decision now. Perhaps the youngster could really benefit from a stint in the second division as it is going to make him into a more rounded player.

After the way he played in the pre season games, fans will have been excited to see him do that for the first team but the club may have different plans keeping his development in mind.

There is no doubt that Nketiah is one of the most exciting players to come out of the Arsenal academy and it will be great to see him succeed at the highest level. He is at a crucial time in his career and it will be interesting to see how it develops.