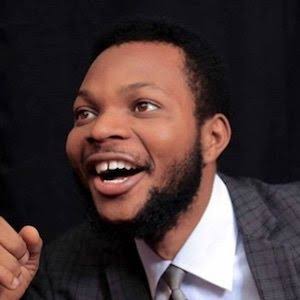 Few days after the news of his exit from Mark Angel Comedy went viral, talented comedian Denilson Igwe has come out to reveals the main reason behind his action.

The comedian is also a co-founder of the comedy series which was founded in 2013.

According to the comedian the comedy’s name sake (Mark Angel ) is eating all the money in Mark Angel Comedy.

Success as a substitute to Emmanuella.

Emmauella doesn’t have a car but I do because am a grown up Emmanuella is a minor I have all the prove of how we started Mark Angel Comedy, I was the first to bring Emmanuella to the scene that was when she acted mess, I am the oldest actor I started acting before Mark, I was only looking for a mean to present it that was why I named it ‘ Mark Angel Comedy”.

Angel Comedy Mark will take it and it looks like am just working for nothing.