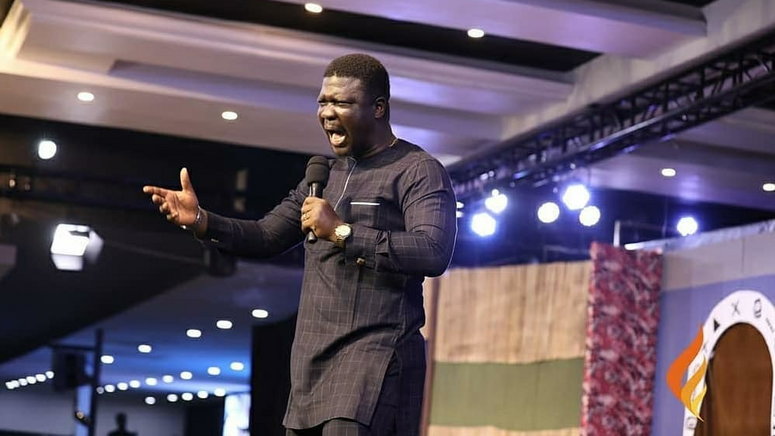 Nigerian comedian, Lawrence Oluwaseyitan Aletile also known as Seyi Law could not stop the tears as he mourned the death of aunt who died after a car accident in Ondo state.

In a video shared on his Instagram page on Monday, June 15, 2020, the comedian cries while narrating how his mother’s younger sister died due to ‘lack of equipment in the hospital’.

According to the comedian, the hospital where his aunt was rushed to could not save her life.

“This morning, my mum’s younger sister had an accident and they didn’t have the right equipment to take care of her at Igbokoda general hospital and in just a few minutes she has been pronounced dead just because she fractured her leg in the hospital. Please let’s do the right thing,” he says in the video