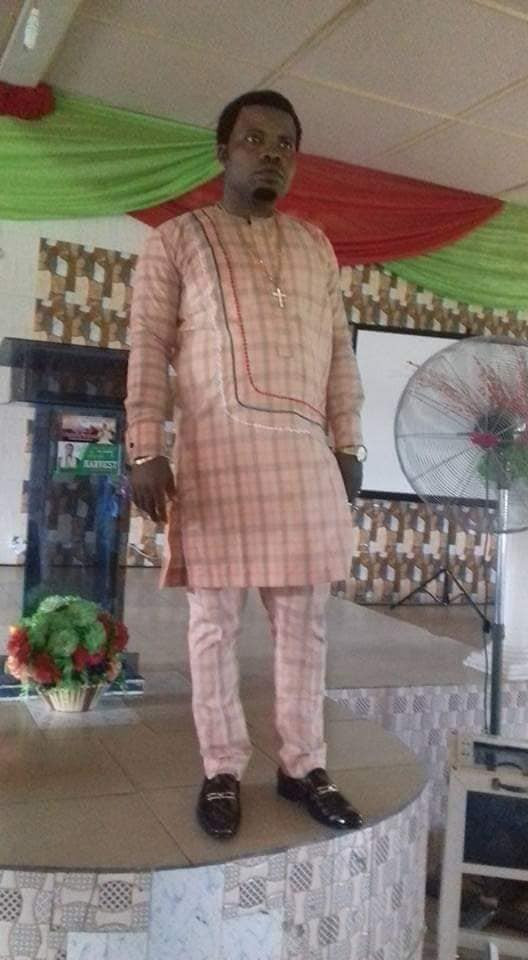 Head Pastor of Word Based Prophetic and Deliverance Ministry in Cross River, Rev Paul Abam has been disgraced after he was allegedly caught planting charm in his cousin’s land, in a bid to extort money from him.

A family source revealed that the Pastor told his cousin that he needed money to uproot a charm someone planted in his land — he was however traced and caught redhanded with some fetish stuffs at a shrine in Itigidi after a resident of the community saw him planting the said charm in the land. 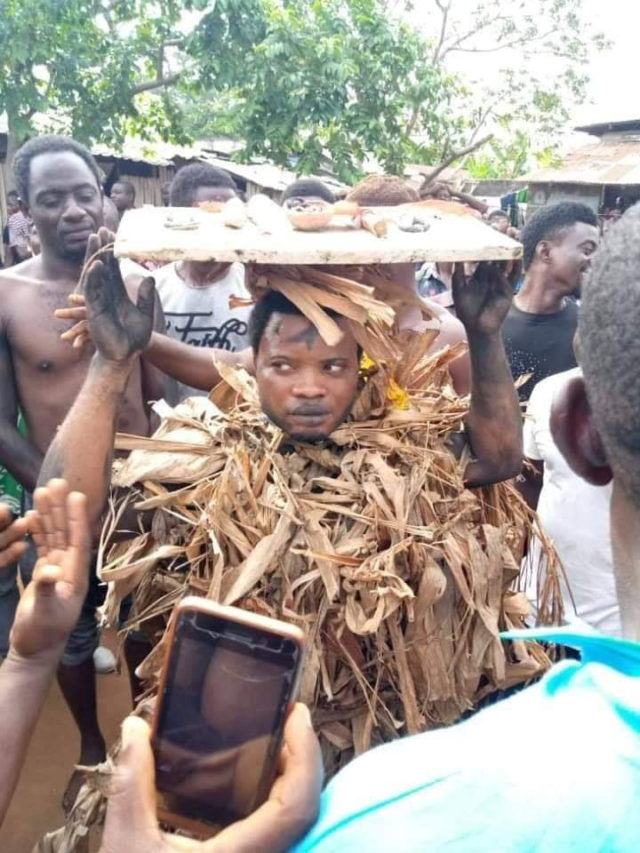 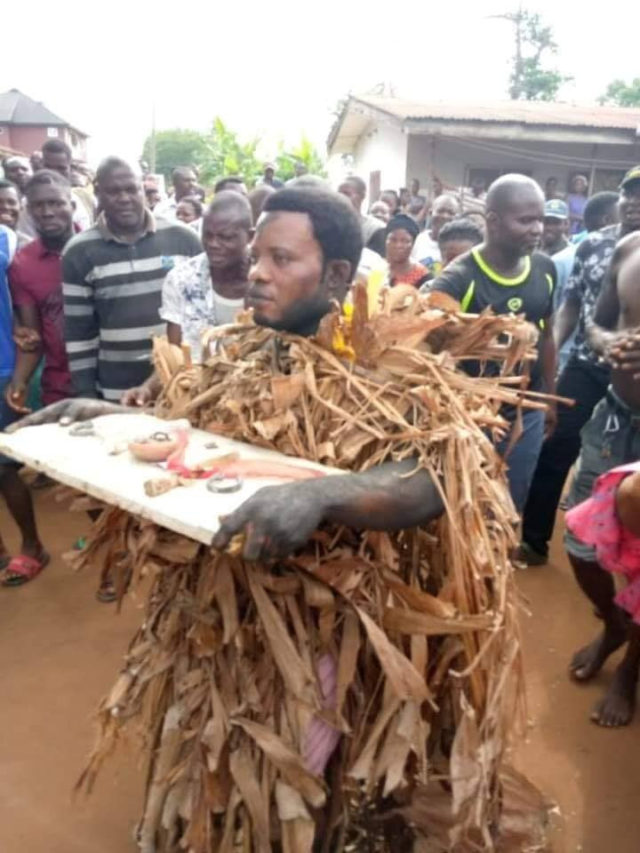 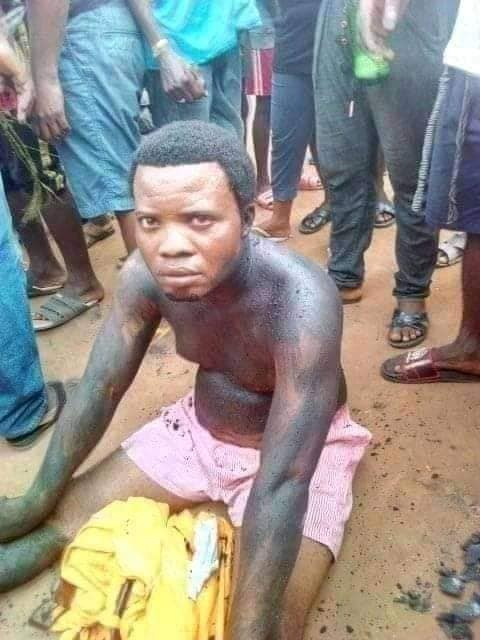 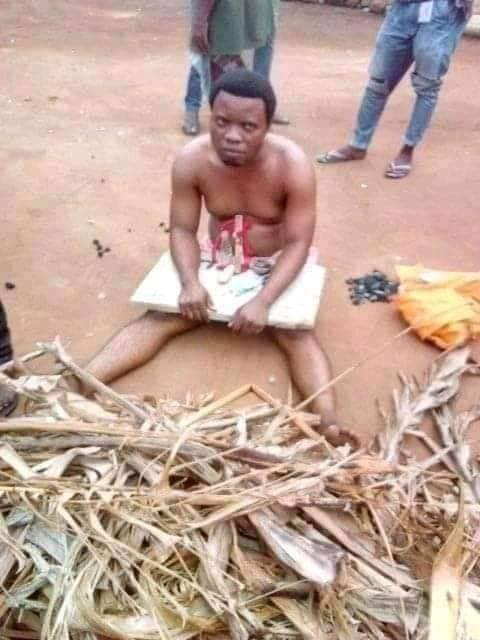 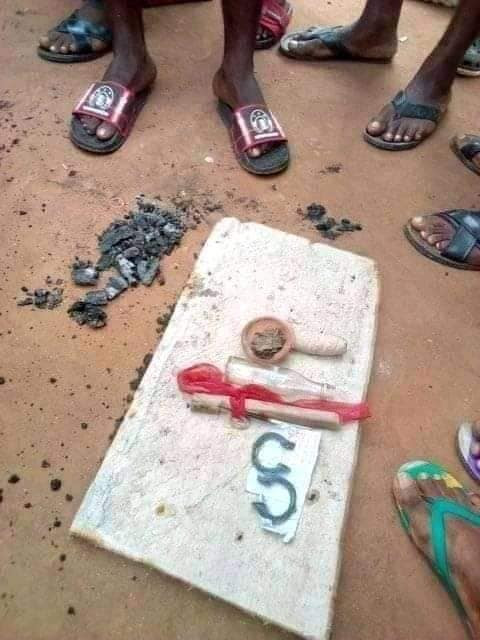 It was also alleged that the Pastor is known for giving out fake prophecies and extorting people of their hard earned money.

Nigerians need too be wise when it comes to their religious believes, so much fakes around now a days. Be Warned.