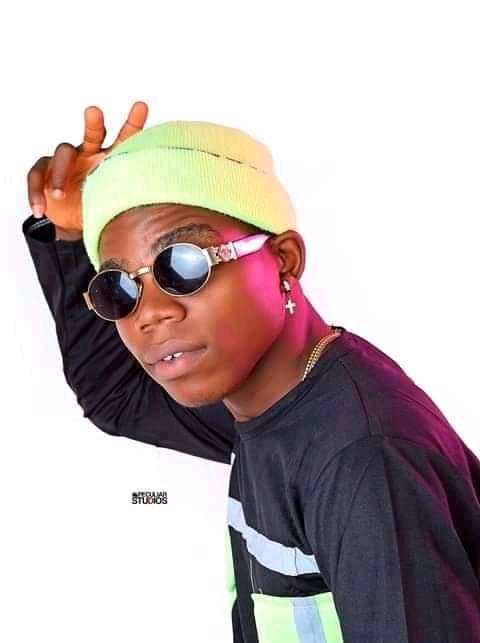 Godswill is from Akamkpa local government area, cross river state. He was born and brouht up in cross river into a farmily of two boys one girl.

He has been to several parts of the state including Edo, Onisha, plateau, lagos. Due to the fact that he never likes staying in a place so as to see more places and experience life for himself owing to his music career.

As time gose on kelo wise was enrolled into different hand works where he learned and had his expirience on art work, barbing and graphic designing as well And was trained an raised up by his belove mother. Before moving down to Jos to further his education. 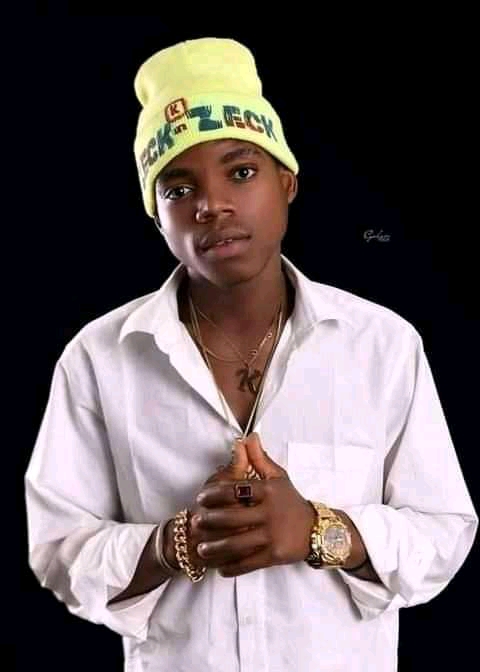 MUSIC CAREER:
Kelo wise started singing at the age of 10 with inspiration from tekno and mayokun.

Prior to fame: he has thrilled his loyal fans with his numerous freestyles.