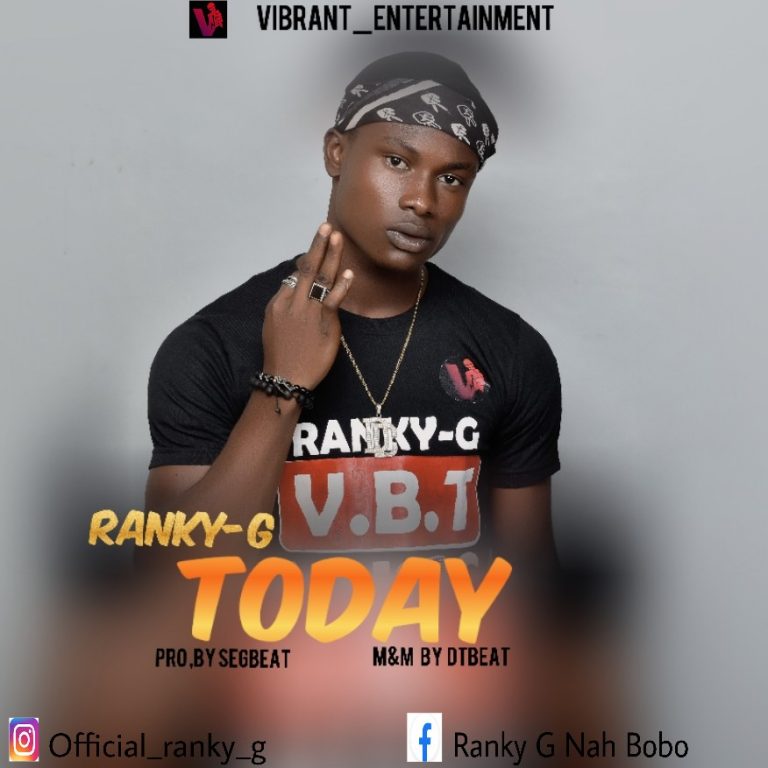 He began his musical carrier at his early age during his secondary school days, when he won his first local award as the best rapper back then in school.

Ranky G is popularly known across countries for his ability to sing perfectly well in the igbo language and for his first hit song titled “follow”.
Ezeme Henry Ifeanyi who is a member of Vibrant Entertainment was born and raised in Abuja, FCT. Though he is a native of Udenu local government area Nsukka, Enugu state, Nigeria.

His name Ranky G, which is derived from the word ‘Ranking’,is the nickname he felt happily using…

Ranky G made it known to the people that his song with the title #TODAY is a celebration/love & danceable song for anyone who happens to find his of her self celebrating birthday, wedding ceremonies, anniversaries, dedications etc.

Ranky G told his family, friends and fans that flavour,phyno,olamide and p_square,Timaya are one of the few people he looks up to…