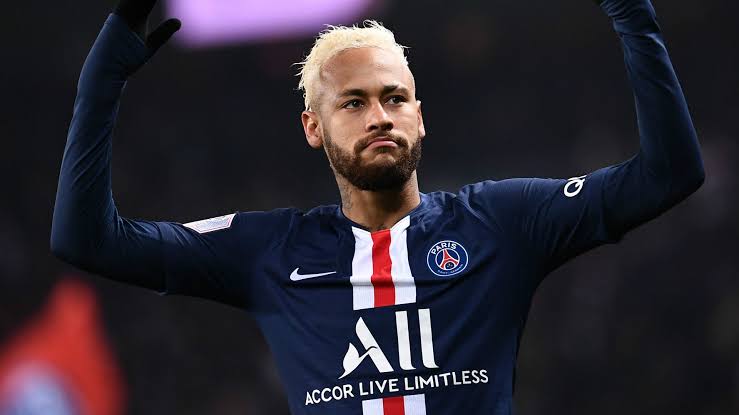 Neymar has revealed to his teammates that he wants to leave and rejoin Barcelona this summer, reports in Spain claim.

The Paris Saint-Germain star who left the Camp Nou for a world record fee of £197million in 2017 is seeking for a return to his former club.

Barcelona made attempts to re-sign the Brazilian attacker last summer despite adding Ivan Rakitic, Jean-Clair Todibo and Ousmane Dembele plus £100m, but it did not materialize.

It is understood the former Santos star is open to a move back to La Liga after telling his teammates he believes the deal would go over the line this summer.

The 28-year-old has consistently been in close contact with strike partner Kylian Mbappe during the lockdown.

PSG wanted £180m in cash for Neymar last summer but reports claim the French would accept an offer close to £135m before his contract expires in 2022.

Reports claim Neymar wants to leave Parc des Princes on a clean note and has his sights on winning the Champions League before joining Lionel Messi in Barcelona.