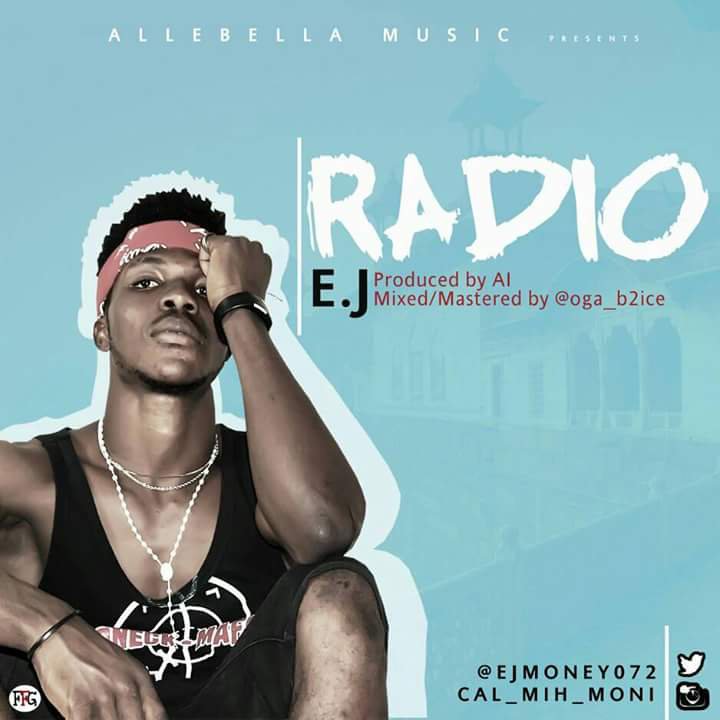 E. J_moni is here again with a brand new song Titled RADIO, which was inspired by the his life situation being the only son in his family of eight (8).

E.j_moni spends most of his time in the studio to make sure he comes out on top the music chart. E.J_MONI aka mr password remains the fastest growing Artist in Riversstate, and shows that in his new single called RADIO.

This song was produced by AI, mixed and mastered by @oga_b2ice