Away goals could prove decisive in the return legs of both Liverpool-FCB and Lyon-Barca but will both away teams on Tuesday regret not attacking more?

The spectre of the away goal haunts every Champions League knockout tie.

Even when an away goal is not in play, the very thought of it pervades matches; coaches on either side too aware of its significance.

The onus on the home team is not to concede one, as we saw on Tuesday night when Lyon and Liverpool held Barcelona and Bayern Munich scoreless. In Lyon’s case they might consider it a job well done but there will be fears about what Lionel Messi and Co. might do at Camp Nou. 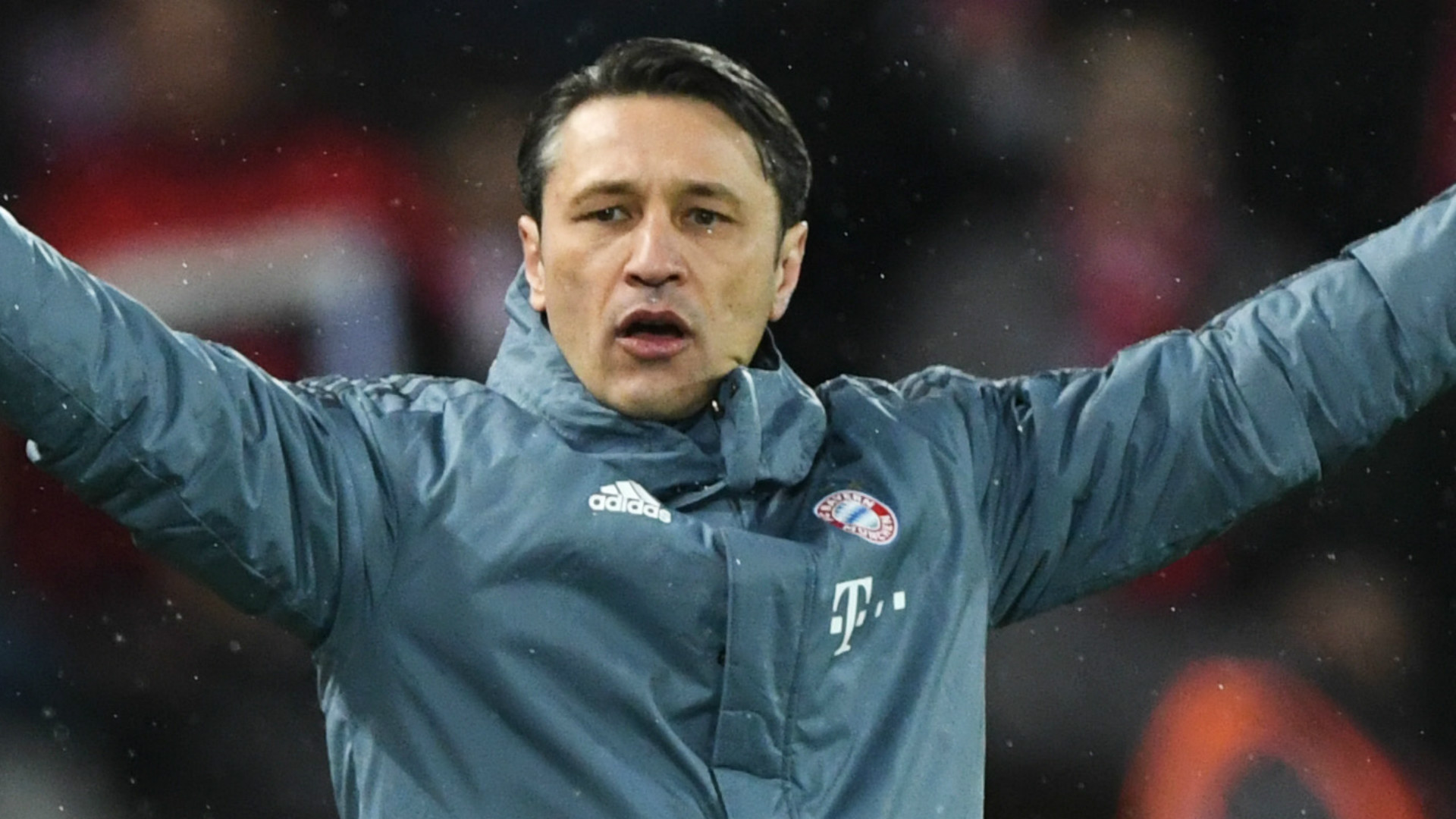 In the other tie, the scoreless draw would appear to be better for Liverpool than Bayern.

Given the hosts at Anfield were missing Virgil van Dijk, Joe Gomez and Dejan Lovren from the centre of their defence, they will be relieved and hope to be never as weakened in the heart of their defence for a big knockout tie again.

The prospect of scoring in Munich is a realistic one, especially considering how unpredictable Bayern have been in a defensive sense this season under Niko Kovac.

If they can repeat what four Bundesliga teams and Ajax have done this season, then Liverpool wil go through. Namely score and prevent Bayern winning. They are capable of doing both.

Last Friday away at Augsburg Bayern were 1-0 down to a Leon Goretzka own goal inside 15 seconds. Bayern are not a clean sheet machine and Liverpool will fancy their chances, especially with firebrand defender Joshua Kimmich out of the return through suspension.

Jurgen Klopp described the result afterwards as not perfect, but enough. These were two well-matched teams engaged in a very even and watchable contest. Liverpool should draw confidence from that because in Van Dijk they were arguably missing their best player, who will return for the second leg.

Bayern – for their part – probably obtained a better result than they themselves expected. The travelling press pack the night before the game engaged in a traditional prediction contest while out for dinner. There were 60-odd journalists over from Germany and the large majority picked Liverpool to win on the night.

This is a Bayern side in transition; beatable given they are without key players and at the same time attempting to reduce the age of the squad. Of the XI that started here, only Manuel Neuer, David Alaba and Javi Martinez were at the club when they won the competition six years ago.

And life under Kovac has not been straightforward as evidenced by the fact that they are not – yet – top of the Bundesliga. That honour goes to Borussia Dortmund currently although their recent wobbles might well open the door to Bayern and see them eliminated from the Champions League.

They are Germany’s Liverpool this season; the challengers to the team on a higher budget and with the title in their trophy cabinet. Bayern are Manchester City; looking to recover their swagger once and for all and ease their way to the front. 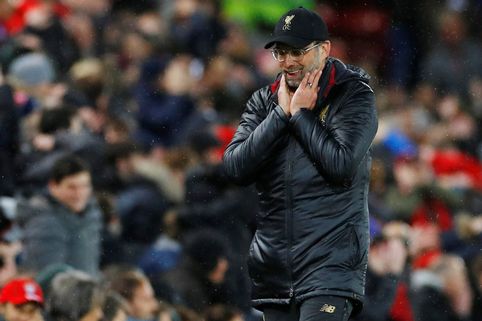 At the moment we have a situation where the away goals rule is indeed fit for purpose in second legs. That’s when one goal can turn defeat into victory or vice versa. Those stakes are impossible to find anywhere else in the sport. But the counterbalance to that is the knife-edge, tentative play in the first legs as we saw on Tuesday.