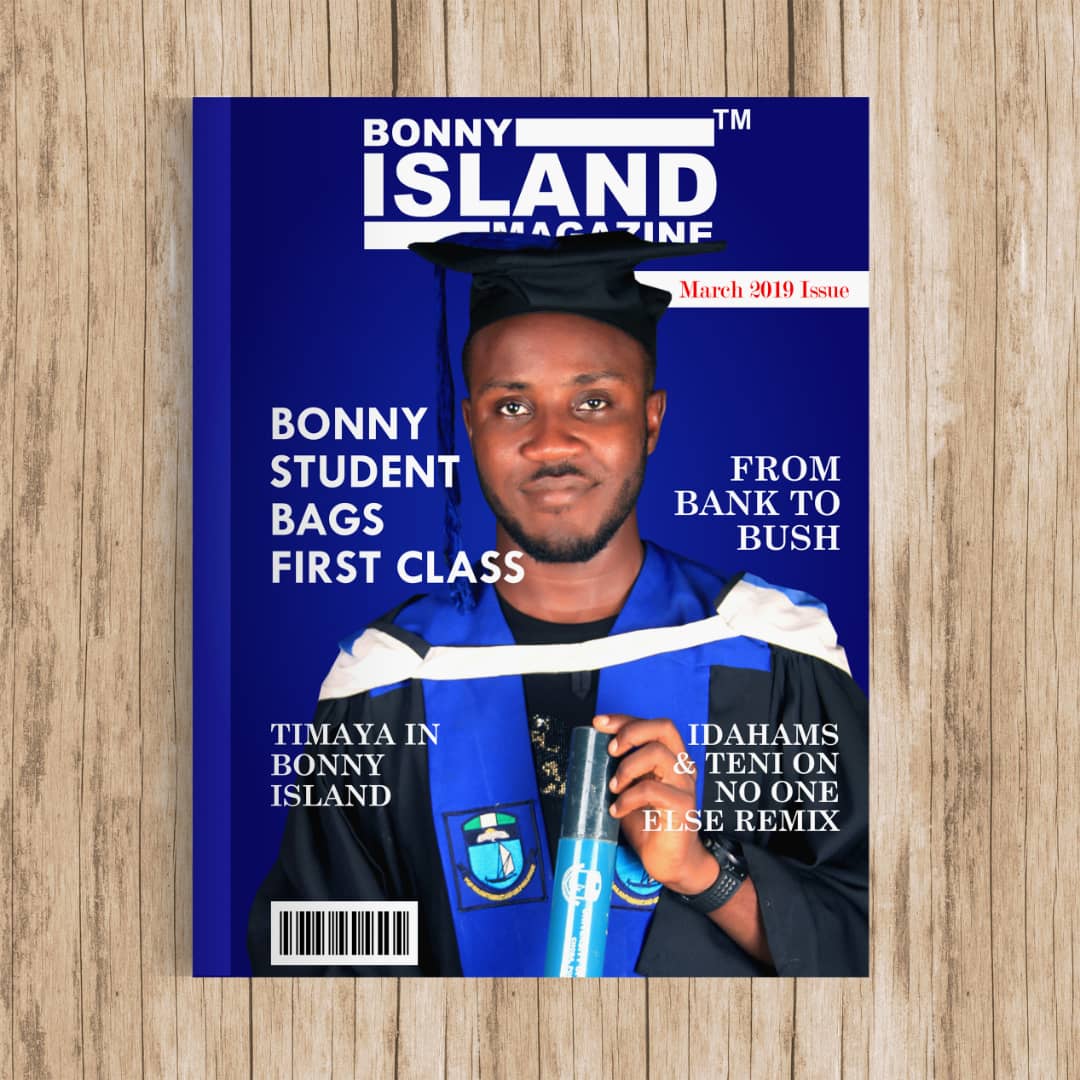 It has been confirmed that a student of Bonny Island by the name Boma Halliday just graduated with a first Class Honor in the 32nd Convocation in the University of Port Harcourt with a whopping 4.60 CGPA as against 4.92 CGPA which was bagged by the best Graduating student, missing out on 3 points.

It was also gathered that the young man has displayed levels of Excellence as a student. Aside being an Academia, he was an active unionist for which he served in the National Union of Bonny student both in the Chapter and National levels and also in his Department as a President of which he won an award of “All Time Best President” with his visible outstanding contributions to the progress of his department.

We are very proud of you Boma Halliday as you’ve shown this great standards, we encourage you to keep the flag of the Bonny Man flying higher and higher as your progress in the journey of life.